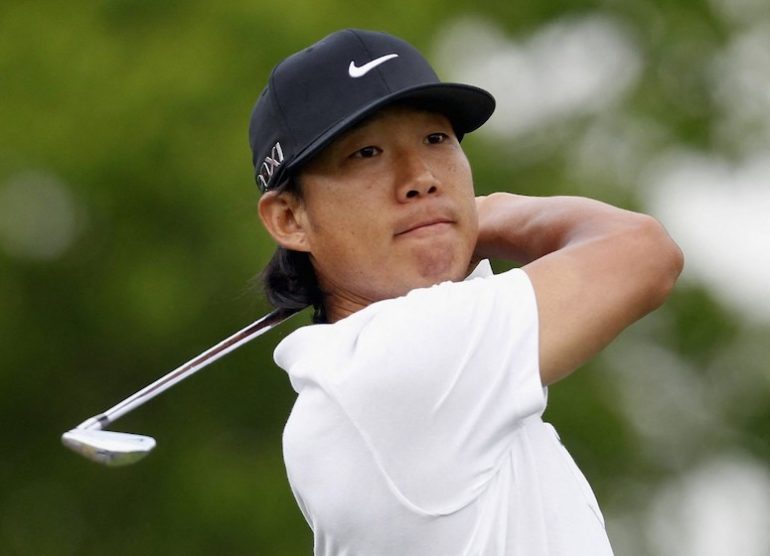 After speculation about the interest of several current great players in Greg Norman’s new circuit, it is the possibility of a return of Anthony Kim that has fueled discussions for a few weeks.

Following the surprise return of Tiger Woods, the rebirth of Morgan Hoffmann, will we see the return of former little American golf prodigy Anthony Kim?

Now 36, AK was one of the most promising young players of his generation in the late 2000s. He had three wins on the PGA Tour and was instrumental in winning United States United in the 2008 Ryder Cup.

But in a month we will “celebrate” the tenth anniversary of his last appearance on the circuit. In fact, in June 2012, after a third straight forfeit at the Wells Fargo Championship, he underwent Achilles tendon surgery, a procedure that would keep him out of tournament play for nine to 12 months.

And although he logically benefited from a medical exemption for the 2013 season, he never appeared in a tournament again. Absent from social networks, AK is sometimes invited to participate in exhibitions organized by charities, but that’s about it.

A disappearance that, according to several sources, would be the consequence of a contract signed with his insurer that assured him to receive a very high amount of several million dollars in case of permanent inability to continue his career.

However, the prospect of playing again in the highly lucrative Saudi-funded LIV Golf Invitational Series tournaments run by Greg Norman may prompt Kim to review his stance.

The first of the eight tournaments on the calendar will be played in June in London and in total there will be more than 235 million euros to be won in this much-maligned new circuit.

So far, no player has confirmed his participation, but he has gotten close to many of the best golfers on the planet. Most were offered astronomical sums like Bryson DeChambeau who was offered over $200 million!

As you may have understood, money really is not an issue for the Saudis and if Kim is to return, there is no doubt that it is still and always the lure of profit that could bring him out of his golden retirement.

The former World No. 6 did not speak, but a LIV Golf spokesperson could neither confirm nor deny that AK was one of the targeted players.