In the last part of this third round, Anne-Lise Caudal had a difficult day on Saturday. Carlotta Ciganda maintains her rank and struts to the top of the Andalucia Costa del Sol Open in Spain.

Looking for a good result to save your token for the next season and avoid cards, Anne-Lise Flow unfortunately he was unable to return a third consecutive card under par. If the Luzienne made two birdies on 2 and 3, the result turned out to be much more complicated.

The double LET winner first chained three bogeys between 5 and 7, then another two at the start of the lap at 11 and 13 before recording a severe double on 16.

With this 77 (+5), the Basque golfer drops to 14th place (in total par). But given his first two good laps, he can still hope for a good result as he is only five lengths off the podium.

Leader since the day before, Charlotte Ciganda is slowly but surely heading towards a win at the upcoming National Open. The Spanish alternated good and bad on Saturday with 6 birdies and 4 bogeys synonymous with a card of 70 (-2) that will allow her to start with a 3-shot advantage in the last round this Sunday.

Atthaya Thitikul is back in the race

But the threat becomes clearer in the person of the young Thai prodigy. Atthaya Thitikul already titled best player of the season and author of the best performance of the day with an excellent 67.

playing as him #RaceToTheCostaDelSol number 🥇

Another revelation of the season, maja stark complete the podium with the Finn Ursula Wikstrom. The Swedish signed a 69 (-3) to be five strokes behind the leader.

With your card on the pair, Agathe Sauzon closing in on the top 20 of the event. The golfer from Valence en Drôme has repositioned herself in 23rd position, two lengths behind Caudal, still being the best placed of the tricolor clan.

At -1 after 13 holes, Anais Meyssonnier could also hope for a good recovery. But the Arlesian later conceded three bogeys and a double in her last few holes that earned her a return to 55th position with this 76 (+4). 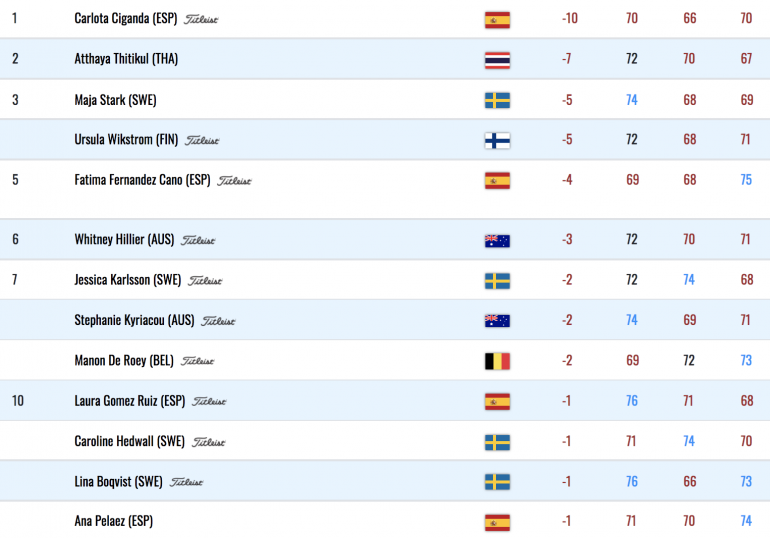 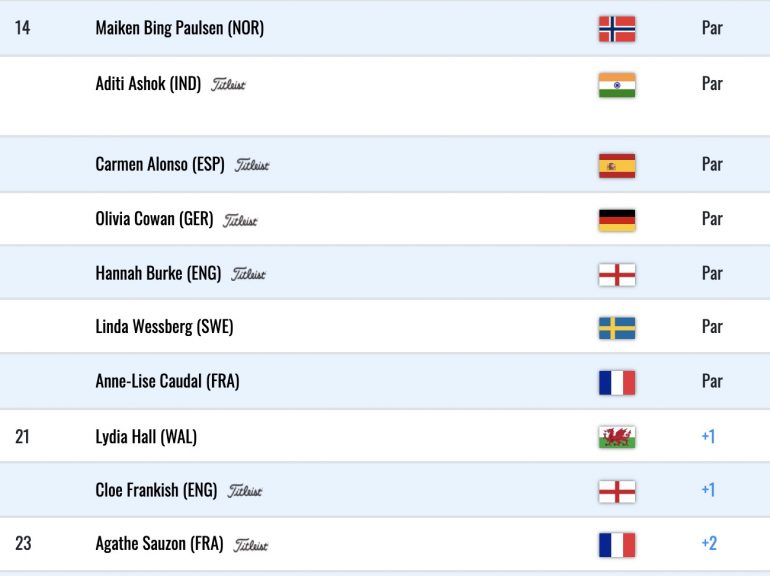 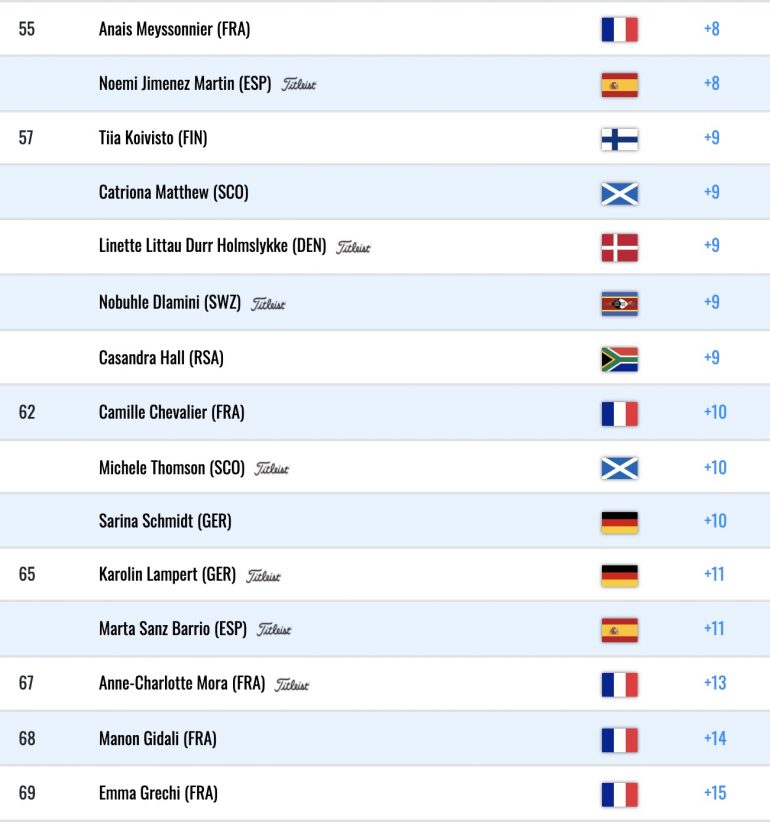