On May 27, 28 and 29, the world of golf will have its eyes fixed on Golf de Naxhelet, which organizes the Mithra Ladies Open (MLO), a test of the Ladies European Tour (LET). This is the first time in 25 years that Belgium has organized such an event.

An unmissable sporting event, the Mithra Ladies Open is an international golf competition. In 2022, but also in 2023 and 2024, it is in Naxhelet that it is organized. No less than 120 internationally renowned players will be present to participate in the tournament. Among them, Manon De Roey, Belgian number 1, and Savannah de Bock, young Belgian promise. But also the British Trish Johnson, who has 19 victories on the LET and 3 on the LPGA Tour (Ladies Professional Golf Association), and Dame Laura Davies, one of the most successful golfers in the world.

Much more than a sports competition, the MLO is an opportunity to showcase female talent. Naxhelet wants, therefore, to turn it into a moment of exchange and awareness of gender equality, as well as the challenges linked to gender equality that are at stake both in the professional world and in sports. It is in this framework that the “Naxhelet Women’s Excellence Forum” is organized on May 27, during which women athletes such as Carole Bam, Emilie Sinia and Laurine Delforge will discuss with businesswomen… excellence in the feminine. 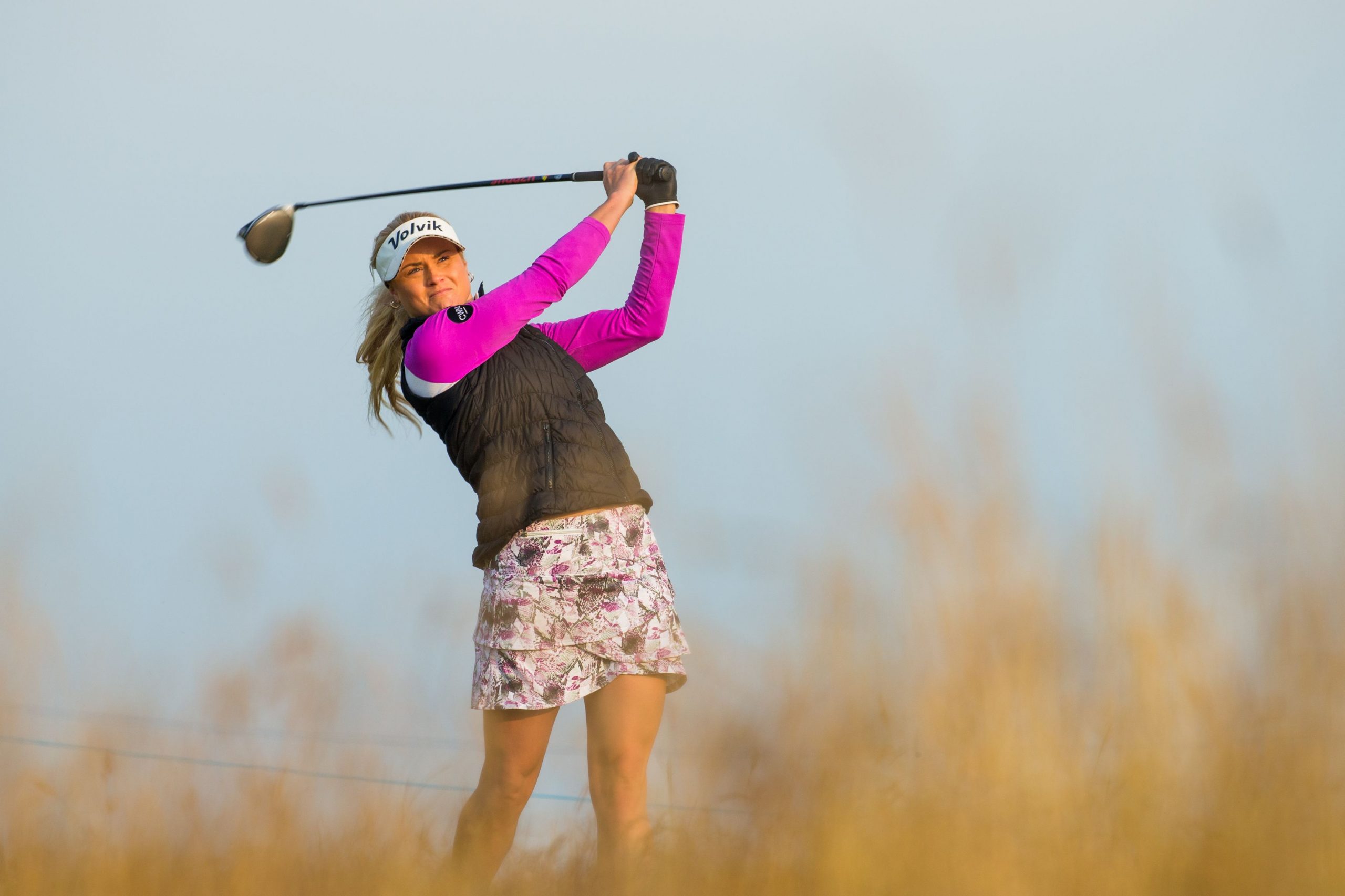 Open the Mithra Ladies Open Free for viewers. The latter will be able to take advantage of the town where they will be offered several restaurants, in keeping with the DNA of the Naxhelet eco-resort. Throughout the tournament, there will also be several thematic workshops on the place of women in the world of sport, networking sessions between leading women and events dedicated to the discovery of golf for the uninitiated. It will also be possible to participate in various sporting challenges.

Created in 1978, the Ladies European Tour (LET) is a professional golf tournament reserved for women. In 2022, it consists of 31 events that will take place in 21 different countries, including the MLO. More than 300 professional golfers from 36 countries participate in the tournament each year.

Located in Wanze, the Naxhelet Golf Club features 30 holes designed by internationally renowned English architect Martin Hawtree. This is the only golf course in Wallonia that has obtained the “geo” label since its opening in 2014 thanks to a 100% organic eco-responsible treatment. It will host the MLO for three consecutive years (from 2022 to 2024).

Terres du Val* is a territory where the Jolly family is developing an ecosystem of sustainable projects: Ferme du Val*, Naxhelet*, the Château du Val* vineyard and Boulan-gépicerie Champain*.