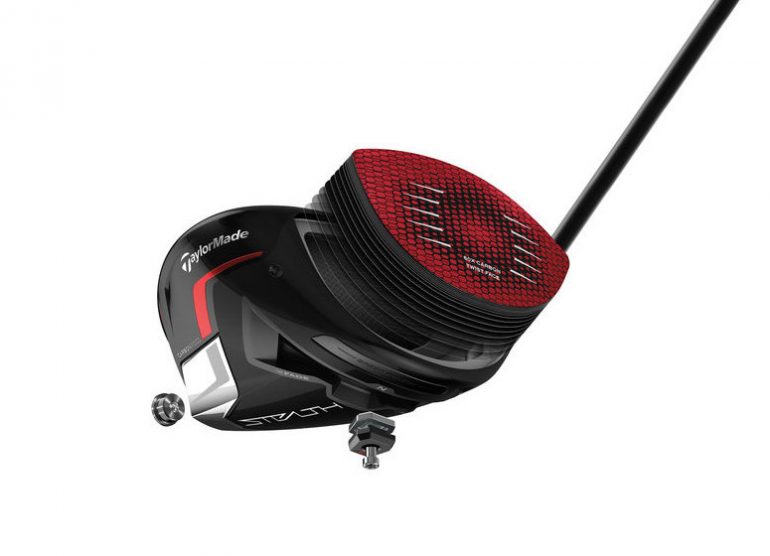 After Tiger Woods gave us our first look at his equipment supplier TaylorMade’s new Stealth controller at the PNC Championship last month, let’s find out what technologies are behind this intriguing development.

TaylorMade claims that more than 20 years of research has gone into the introduction of carbon instead of titanium, whose limits engineers knew from the start.

The characteristic red face of the new Stealth blades is formed by a “laminate” of 60 layers of carbon fiber in order to obtain more lightness with an equivalent resistance and therefore more speed. 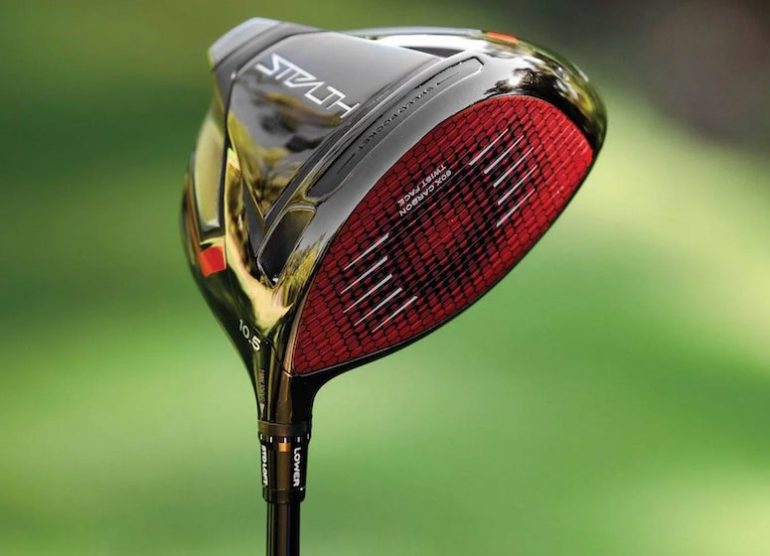 According to the engineers, the face weighs no more than 26g, making it 40% lighter than a titanium face of the same size. The size of the Stealth controller is 11% larger than previous range SIM2 and SIM2 Max controllers.

On the other hand, the nanotexture coating is composed of a thin layer of polyurethane that creates a solid and flexible striking surface to optimize distance. This technology produces the ideal amount of friction between the face and the ball at impact to reduce spin.

Despite having a larger hitting area, clubhead speed does not decrease with Stealth due in part to an adjustable weight that improves aerodynamics.

The Stealth Plus, Stealth, and Stealth HD controllers are available to pre-order now and will ship beginning in early February.

TaylorMade allows for advanced customization of the Stealth Plus model and golfers can choose from a variety of options to create a look that matches their style.

Here are the 6 colors you have for the red, green, yellow, blue, orange, and gray side! 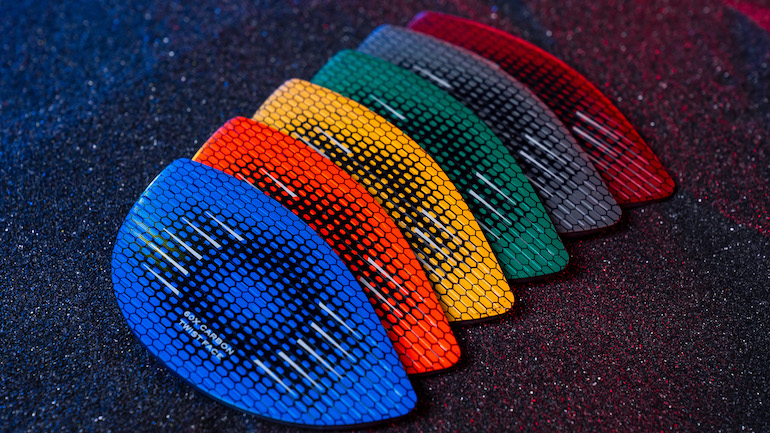 You can also choose the tone of the crown: black or chalk, with a matte or glossy finish. There are also different options for the patterns of the sole whose color you can decide.