The incredible destiny of Maurice Flitcroft, author of the worst golf game of all time among professionals, is adapted to the cinema under the title The ghost of the openreleased in October in the UK.

Like Seve Ballesteros, he learned to play golf on the beach. Like the Cantabria player, he is a legend. An embarrassing myth spanning the years since his feat of qualifying for the 1976 British Open.

English Maurice Flitcroft, when he had barely played, he achieved what all golfers in the world dream of achieving one day: participating in a Major. And this despite his lack of talent to handle the white ball. His genius was elsewhere. Among the stars, some will say, in their fiercely naive desire to embody, in the most pathetic way, the motto of the “little Frenchman” Pierre de Coubertin: the essential thing is to participate. 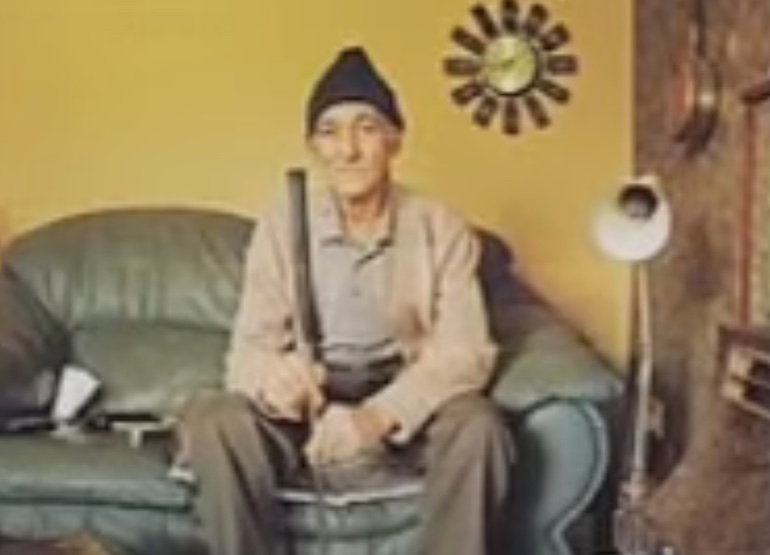 Born in Manchester in 1929, this shipyard crane operator discovered golf late in life, in 1974, while watching a tournament on television. Two years later, with only guides, a manual of Peter Alliss and a video by Al Geiberger, managed to enter the British qualifications held in 1976 at the Formby Golf Club in Liverpool. Get the worst score in the history of the Open : 121 or 49 over par! On this occasion, with half a set bought by mail, he broke the “infamous” record of an American postman, Walter Danecki, who in 1965 completed two laps in 108 and 113…

Considered an outrage to the prestige of the tournament, Flitcroft is disqualified from playing in the second round. Worse yet, the R&A banned him from all competitions. But the weirdo has many ideas and tries in the following years to participate again, wearing makeup and under aliases as crazy as Gene Paceky, Gerald Hoppy, or James Beau Jolley… Hips!

A tournament in your name in the USA!

Sometimes, he manages to break the referees’ vigilance and shows that his game has really progressed: in 1983 under the name of the Swiss professional Gerald Hoppy, he achieved a magnificent 63… in the first leg, having been sent off in the second leg.

Famous in the world of golf, a tournament is even organized in his name, the Maurice G. Flitcroft Spring Stag, which takes place in Grand Rapids, Michigan.

Guest of honor in 1988, he made a fantastic first drive, much to the chagrin of the audience who turned out to see the bad match, but the disappointment was short-lived: a few subsequent bad shots quickly reassured an audience that his cause was won. ..

His sleight of hand and his fight with the golf authorities are told in the feature film The ghost of the open whose main role is played by the excellent actor Mark Rylance, much appreciated by Steven Spielberg (The BGG – The Big Good Giant, the bridge of spies…).

This dramatic comedy that must not lack humor “so British” premiered on October 12 in the United Kingdom while in France the date is not yet known. The distributor Sony Pictures, which acquired the rights for France, has not yet communicated it.

Given the fate reserved for the latest golf-themed movies (Sap, a legendary route, tommy’s honor…) that have never been released in theaters in France, it is very possible that we will have to wait for the streaming video platforms to savor the indescribable personality of this king of hoaxes, who died in 2007.

If so, we’ll have plenty of time to wash down our popcorn by drinking a Thing for your health. Come on, for once, beer is allowed. Greetings Mauricio!