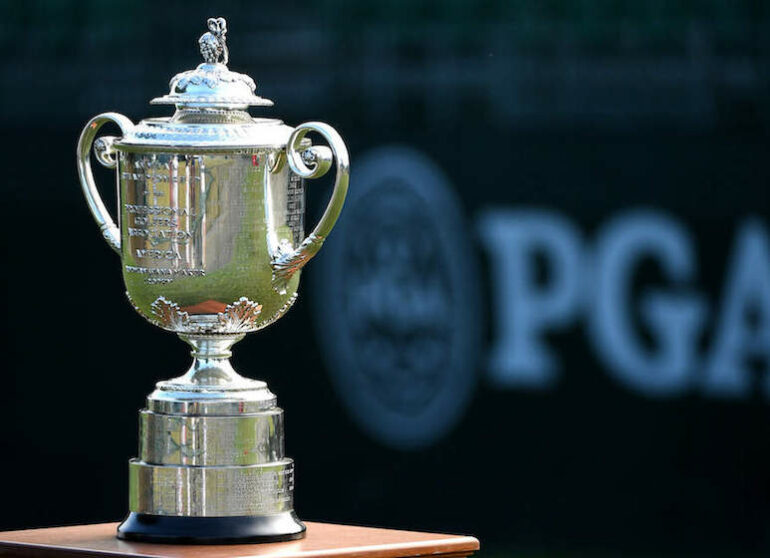 PGA America’s decision had been expected since the tournament was pulled from Trump National Golf Club Bedminster, owned by Donald Trump, following events on Capitol Hill in early January.

Originally planned to host the PGA Championship in 2030, the Southern Hills Country Club will also have the privilege of hosting the event next year.

This is the eighth time this course located near Tulsa, Oklahoma has hosted a major tournament and the fifth time a US PGA. Recent major winners at Southern Hills include Raymond Floyd (US PGA), Retief Goosen ( US Open) and Tiger Woods, who won the USPGA in 2007 when he last played there.