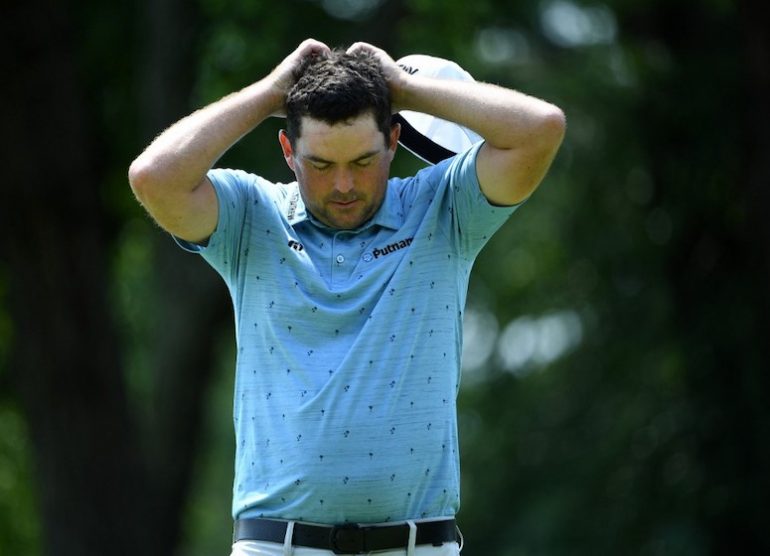 It’s never nice to see a referee come up to you to tell you that you’ve broken a rule. On Saturday, during the second round of the Players Championship, it was Keegan Bradley who had the bitter experience to his surprise.

Simplified in 2019 to be less unfair or even cruel, the rule of the ball moving on the green without the player being at the origin, however, includes a small subtlety that few of us know.

Saturday is a seasoned pro gamer who learned the hard way.

Since rule 9.4 a. allows the player to replace his ball where it lay if it moves under the influence of natural forces, provided that he has previously marked it.

So I thought I was within my rights until the umpire came to see me at hole number 2.

What 2011 PGA Championship winner Keegan Bradley thought he had done when he put his mark behind his ball on the 16th green just before it began to move without him having had time to catch it. A strong streak took her to another spot on the green of this par 5.

Convinced that he had scored his ball on time and correctly, the American replaced it where he had left his mark. Despite his good faith, head umpire Gary Young came to tell him a few minutes later that he hadn’t “officially” scored the ball from him until he picked it up.

This should have been played where the wind had blown it and therefore he was penalized two strokes.

“I’m sure all the outfield players thought the USGA changed the rule to make it simpler.” Bradley explained. “Players in my game assured me that I had put my mark behind the ball before it started moving. So I thought I was within my rights until the umpire came to see me at hole number 2.